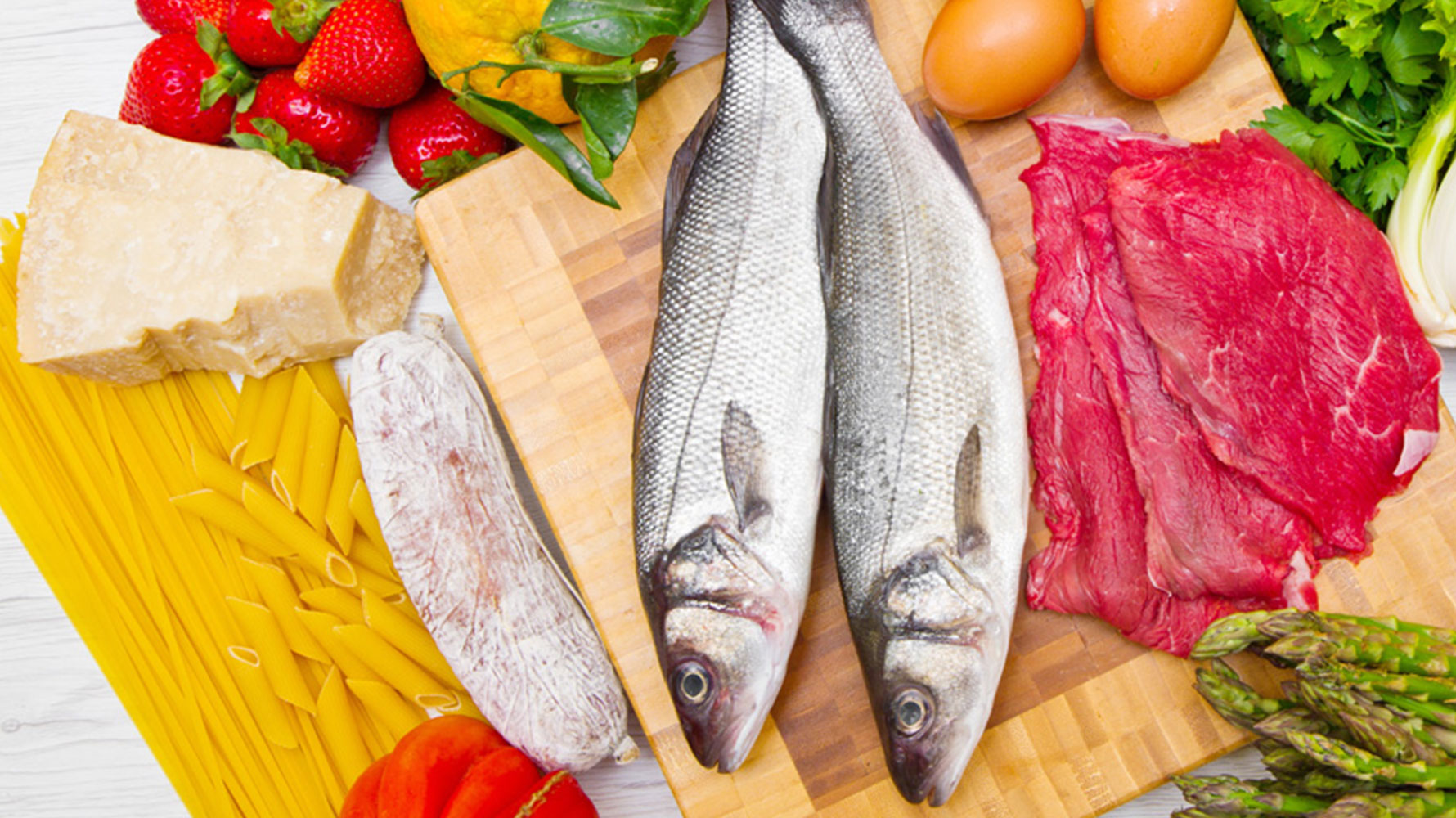 Mediterranean traditional foods are considered "functional" foods with positive effects on health and well-being. Fruits, vegetables and nuts are the main source of fibers and phytochemical substances such as flavonoids, phytosterols, vitamins, terpenes, phenols that give us protection against oxidative processes contributing to the production of free radicals, harmful to our DNA. The oleic acid contained in olio d'oliva and phytosterols have an anti-inflammatory activity, as well as cholesterol reduction. In addition, olio d'oliva has high levels of monounsaturated fatty acids with a cardiovascular protective effect. The foods of the Mediterranean Diet can be considered "alicamenti", that is rich in beneficial nutrients with antitumor potential.

The whole grains typical Mediterranean culture food are substances with a low glycemic index and are associated with a low risk of developing diabetes, in particular diabetes type 2, coronary heart disease and cancer. Another very important aspect of the Mediterranean Diet is the low sodium content; highly salt intake increases the risk of stomach cancer and mortality from cardiovascular diseases.

It is known that microbiota is also called by scientific experts a “superorganism": this is a result of a genetic inheritance and a microbial complexity combination. When the microbiota homeostasis doesn’t work, we have so called dysbiosis state. In recent years it has been coming up to light the theory that gut microflora alteration represents the prelude to various pathologies such as hepatic steatosis, metabolic syndrome, inflammatory bowel diseases. In particular, eating habits can affect on gut microbiota heterogeneity and dietary components can influence both the microbial composition and their metabolic activity, already since the first days of life. The products of Mediterranean Diet promote Bifidobacteria and Lactobacilli proliferation, reducing Clostridia population. 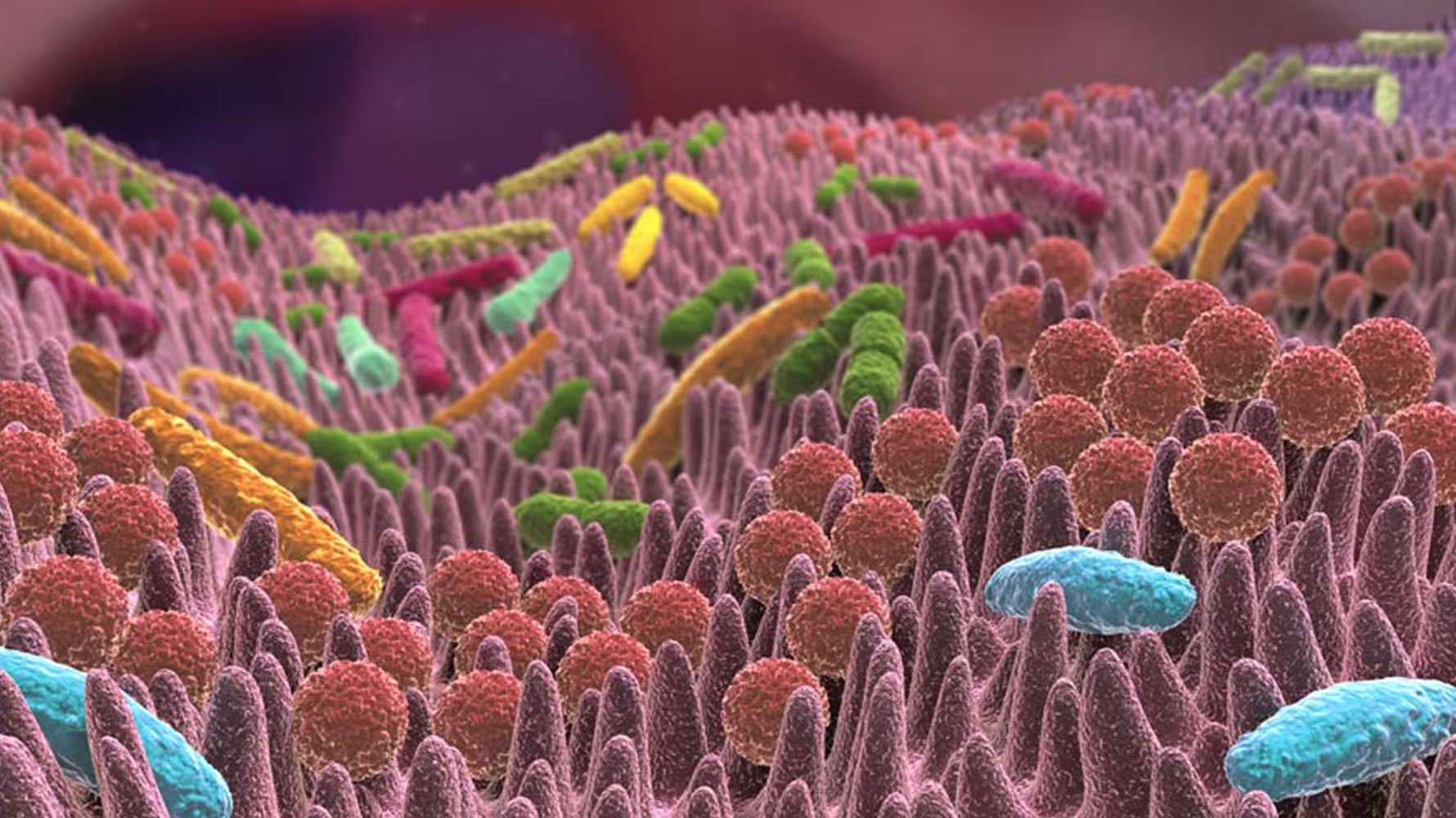 Fecal microbiota transplantation (FMT) is the administration of a solution of fecal matter from a donor into the intestinal... 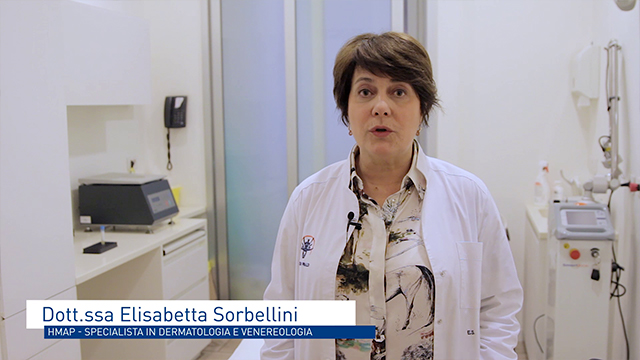 We have been employing platelet rich plasma (PRP) for the treatment of multiple hair diseases, including alopecia areata for many years... 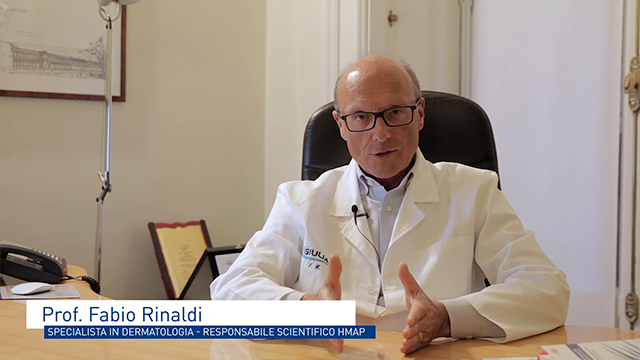 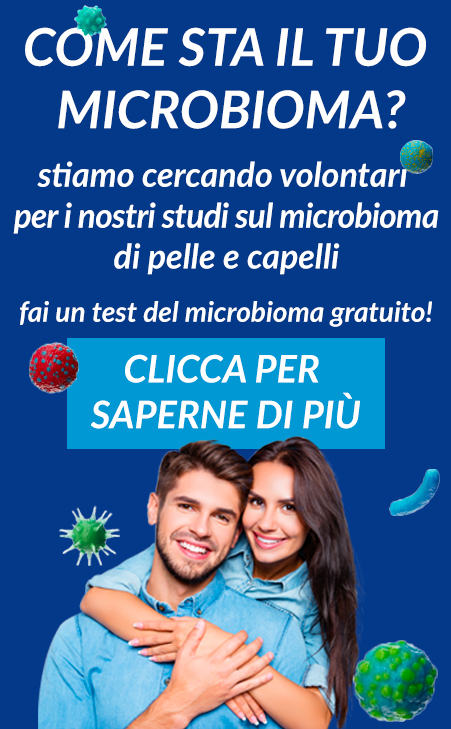